The Manchester Suicide-Bombing: dealing with anger in its aftermath 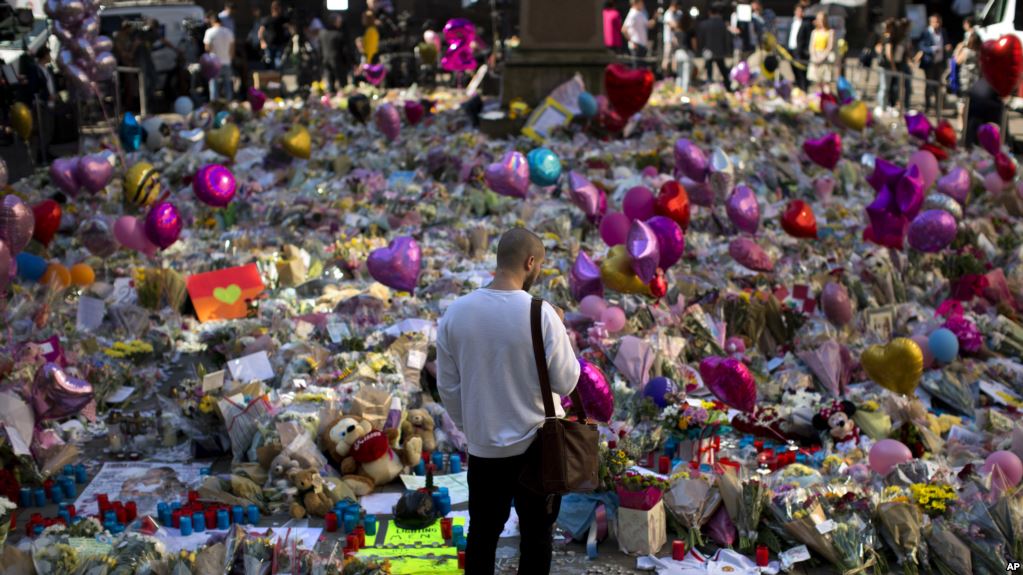 Recently, the whole world was shocked to hear about the suicide bombing attack that affected people in Manchester, England. Concert goers, mostly families, teenagers and children, had just finished enjoying a live performance from hit singer Ariana Grande. As people were exiting the building a suicide bomber detonated a device which in turn killed many people and critically wounded several others.  In the global condemnation and outpouring of sadness, the world is also affected by anger.

Anger is indeed a reasonable and understandable response in a situation like this. Not only are people angry about the loss of young lives, they are also enraged about having to live in constant fear of future unpredictable violence.

Anger spills into global political arenas particularly when opposition parties point fingers and look for someone to blame. In several cases religions, races and geographical zones throughout the world come under fire. It is also easy to forget that the perpetrators themselves had been angered by something that spawned their response.  We as a society must remember that every action has a reaction.  If countries and their citizens resort to violence to resolve issues we can guarantee violence will show up at our doorsteps at some point in time. To eradicate terrorism and the threat of violence, globally we must be open to clearer meaningful dialogue which will entail listening and going about addressing discontent. We’ve had more than enough examples that show us that when people feel unfairly treated or not heard they will not sit silently.  Although finding win win situations where all parties are satisfied has never been done globally or even nationally it needs to be done.  Expecting different results after using violence as a means to find resolution time after time is proving to be insane.

Raising the bar with Roderick

A man stands next to flowers for the victims of Monday’s bombing at St Ann’s Square in central Manchester, England, Friday, May 26 2017. British police investigating the Manchester Arena bombing arrested a ninth man while continuing to search addresses associated with the bomber. (AP Photo/Emilio Morenatti)