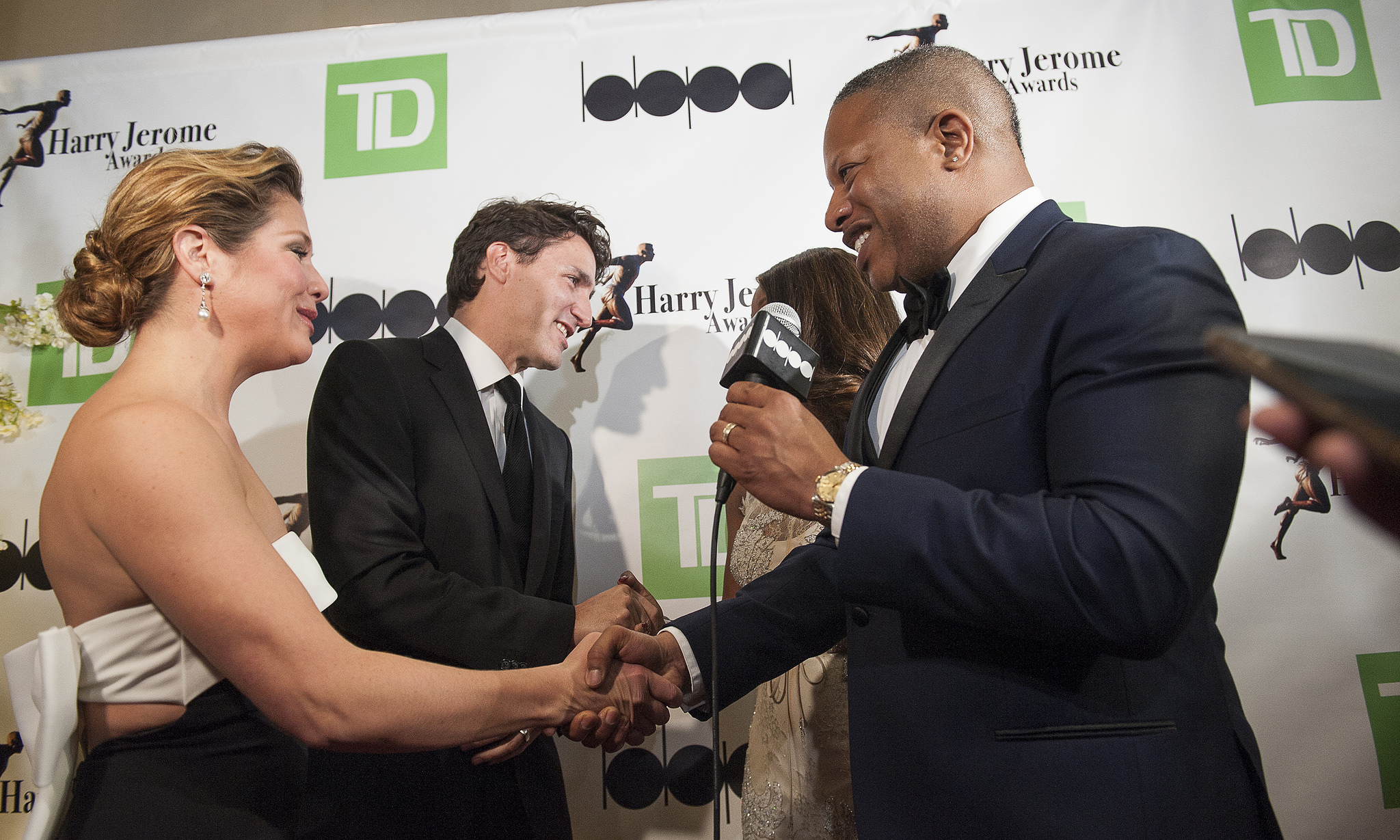 Collective Impact is defined by Wikipedia as, ‘action taken together by a group of people who’s goal is to enhance the status of a project and achieve a common objective. It is enacted by a representative of the group. It is a term that has formulations and theories in many areas of the social sciences including psychology, sociology, anthropology, political science and economics’.

Having used this framework for years in regards to our work in community however not labeling it, my business partner Farley Flex after being introduced to the formal concept of collective impact, identified our unique approach and thereafter put a twist on the process.  This was the official birth of the Urban Rez Solutions’, Collective Action Partnership herein known as ‘CAP’.

Our analogy of an army of ants moving a leaf best depicts the vision we have for this aspect of CAP. The underlying premise is that no entity can create meaningful change alone.  Essentially change warrants that everyone invested is needed to work together to bring it about.

This philosophy is utilized to achieve our objectives. The recognition/identification of the key players, their assets and activating their competencies (area of expertise) is what makes the CAP effective.

The Black Business and Professional Association’s 35th Annual Harry Jerome Awards which occurred last week celebrated African Canadians who have gone ‘Beyond Excellence’ in their respective fields. The event which honoured 18 award recipients, saw over 1000 guests assemble at the International Centre.  In retrospect I see the CAP model as a key component to the overwhelming success of the event. Although there’s several more key players that contributed to the event, I’ve pinpointed four entities.  These parties worked together and made the perfect marriage by raising the bar and ensuring the event itself lived up to its theme “Beyond Excellence”.  The four key players are the Black Business and Professional Association, TD Bank, BrandEQ and Prime Minister Justin Trudeau. 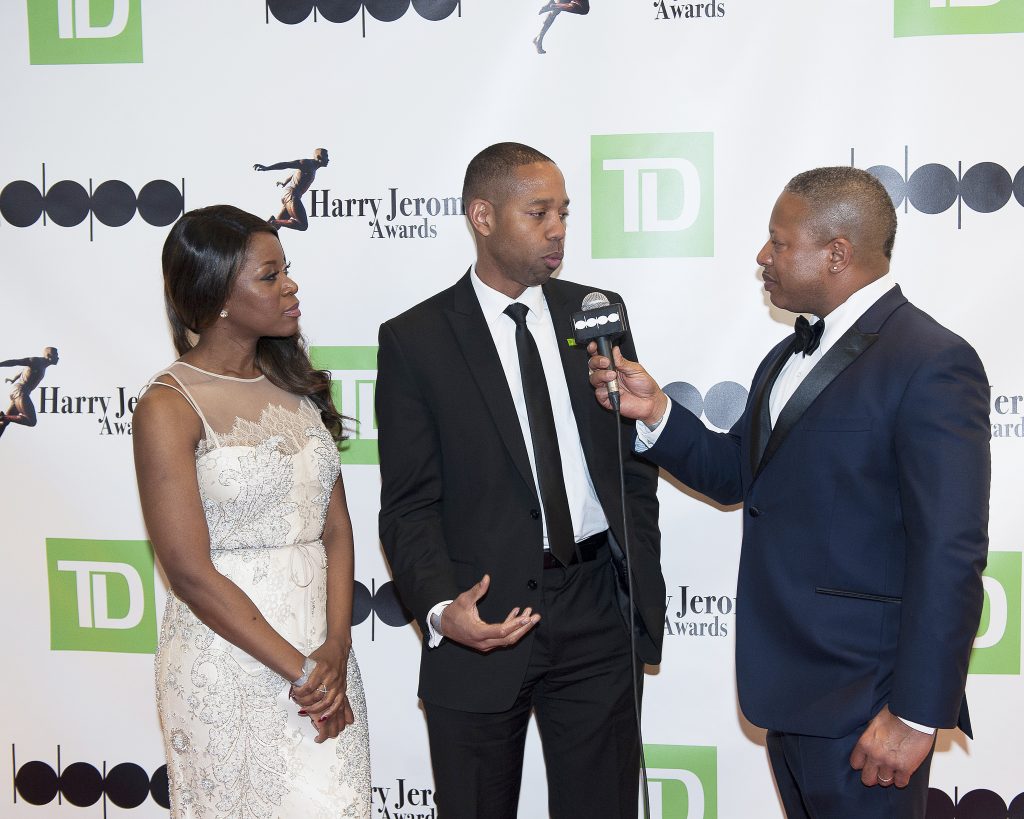 The Black Business and Professional Association has been a staple in Toronto’s Black community for decades.  They have been trailblazers for establishing scholarships which enhance the post-secondary experience for countless black students. The BBPA’s ability to fundraise and their earned reputation to reach people across all community at events like the Harry Jerome Awards is unprecedented in the African Canadian community.

The TD Bank invests in community.  At major cultural events across the city of Toronto it is impossible not to see the presence of TD Bank.  TD bank undeniably understands and embraces initiatives which ultimately empower and grow community capacity.  By being the title sponsor for the 2017 Harry Jerome Awards, (Capital Investment Funders of the Awards) community thereafter has the opportunity to financially support the ceremony thus raising substantial amounts of money.   TD has invariably opened more doors to post-secondary education for Black students who after graduation will be competitive and well equipped to enable enter the workforce and ultimately assist others to access quality education. 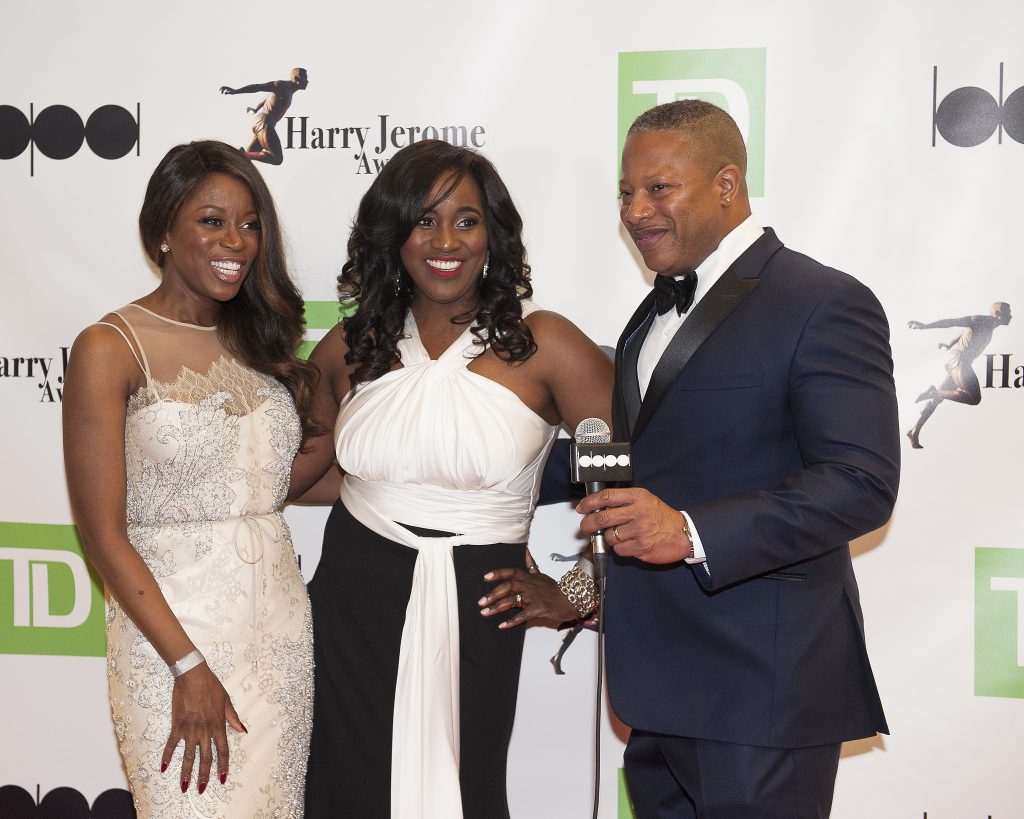 BrandEQ specializes in strategic marketing and communication.  For an event to be successful it is imperative that the public relations (PR)strategy is impactful and effective to reach the targeted audience.  Everything from the social media campaign that saw multiple blogs, posts etc. make hundreds of thousands of impressions globally; the fabulous Red Carpet that had celebrity guest hosts igniting the anticipation of the event to the press releases that informed traditional media of the event was commandeered by this marketing giant. People prior to the date of event shared, that the promotion and how it was masterfully positioned was incentive alone to purchase tickets for the ceremony which would be sold out days before the event.  It is obvious that BrandEQ has a thorough knowledge of communication and understands what it takes to make people want to support initiatives such as the Harry Jerome Awards. The final key player of the CAP is the Honourable Prime Minister Justin Trudeau.  By choosing to attend The Harry Jerome 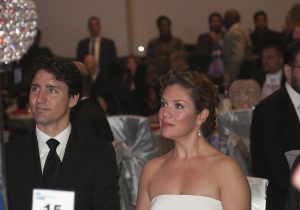 Awards our Prime Minister stated to the world that recognizing the accomplishments of the African Canadian community is vital and worthy of his presence. His flawless speech in which he spoke of individual recipient accolades was a testament of him valuing the diversity of Canada and investing into the exposure of Canadians who deserve to be seen as national icons.  Prime Minister Trudeau’s endorsement of the Harry Jerome Awards inevitably broke stereotypes of African Canadians and people of African descent globally.

The success of the 35th Annual Harry Jerome Awards was a joint venture achieved by all those involved in the event and those attending.  As Canadians let’s continue to work to raise the bar by doing what we do best in conjunction with each other.