Behind the scenes of Excellence

Last week I had the honour of hosting the Red Carpet at one of Canada’s most prestigious award events.  Prior to putting on my custom fitted tuxedo, straightening my bow tie and shining my shoes (That I’ve been waiting to wear for the occasion of all occasions); I bore witness to the not so glamorous stuff. 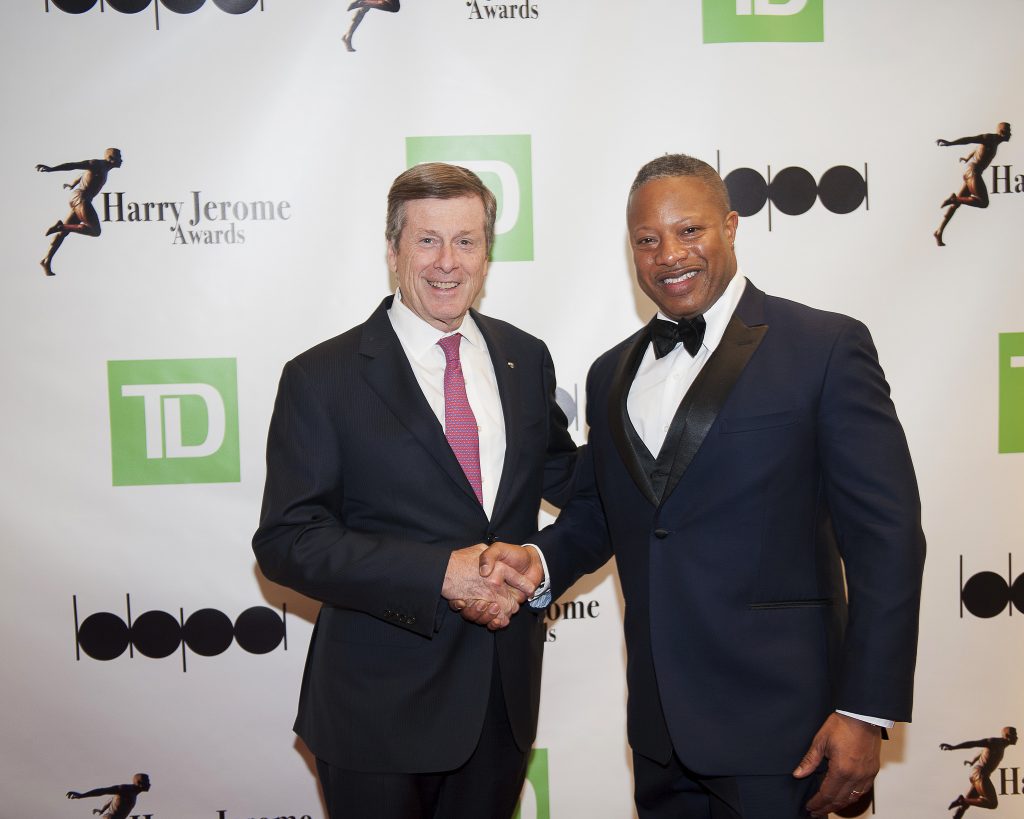 I saw with my own eyes weeks of preparation that embodied the theme of the event; ‘Beyond Excellence’.  Tireless dedication had eyelids fighting to stay open past 4am composing and editing daily social media posts. In conversations, calculations occurred about how much sleep people did not get since the start of the massive production. Passionate discussions about ensuring the fine details (Dotting the I’s and crossing the T’s in areas that the average person would take for granted) were ongoing and normal.  The hours of research that went into highlighting the uniqueness of every accomplished individual are unbeknownst to everyone besides the individual who undertook the task and their volunteer assistant.  The visual backdrop in which the revered award recipient appeared in front of while having their accolades read, the musical theme to match their personalities all designated and tailor made for this extravaganza were not left up to fate. The multiple drafts of each press release that were meticulously dissected by seasoned writers before the send button was pressed was unprecedented. Days before the actual event, emotional face offs were heard through the grapevine about dress makers who’s one stitch appeared out of line at a fitting. It was just not acceptable. 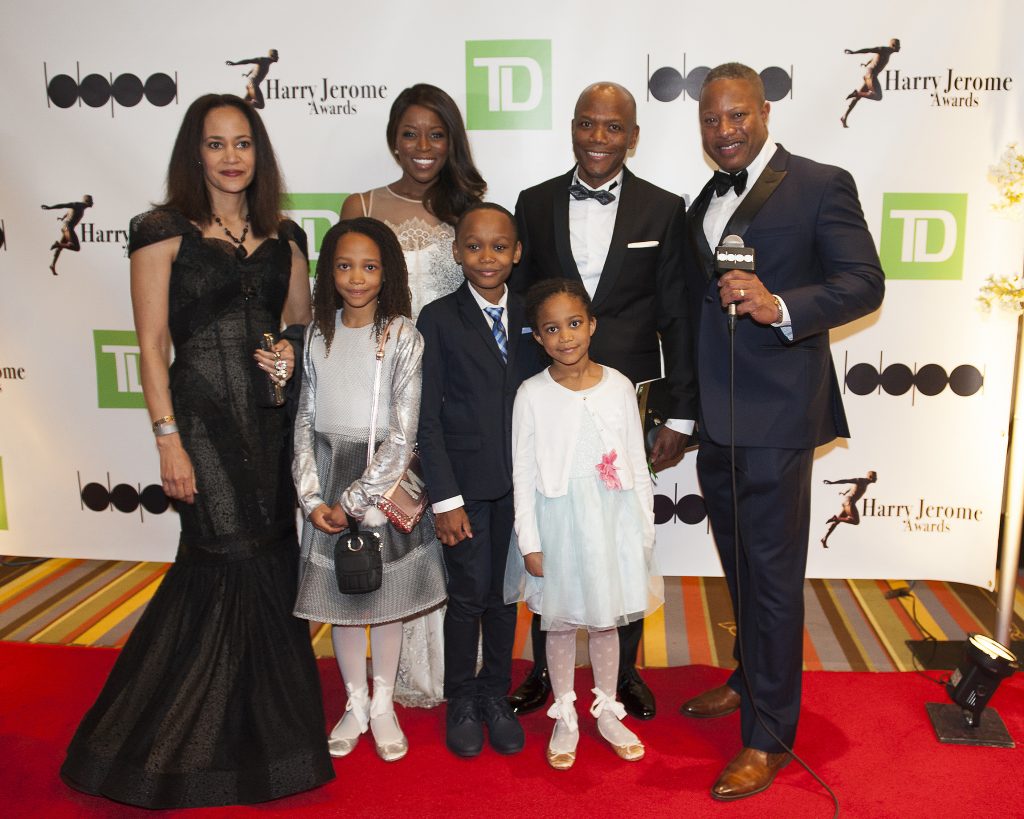 The night of was exceptional! Everything from the rehearsals, the precision planning, down to the welcoming smiles of youth volunteers all came to life and complemented the excellence of the award recipients and distinguished guests gracing the event.  It was nothing short of divine.   It was evident that settling for nothing besides perfection was the expectation of those involved in this multi-tiered intricate planning and execution. 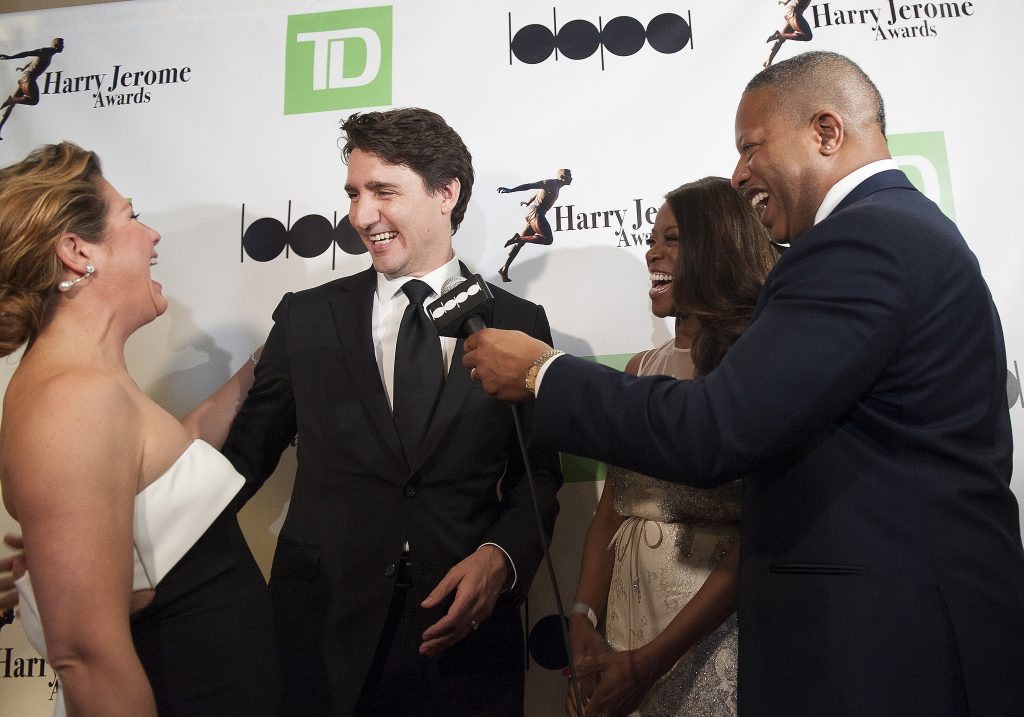 Although I’m not scratching the surface of all the roles and heart that contributed to make this event an overwhelming success, I had to mention some of the fabric and denominators that bound all involved.

Congratulations to everyone who went above and beyond to make the 35th Annual, 2017 Harry Jerome Awards a resounding success! Each and every one of you deserves an award also.  You’ve made the star recipients shine even brighter! 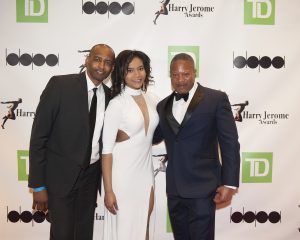 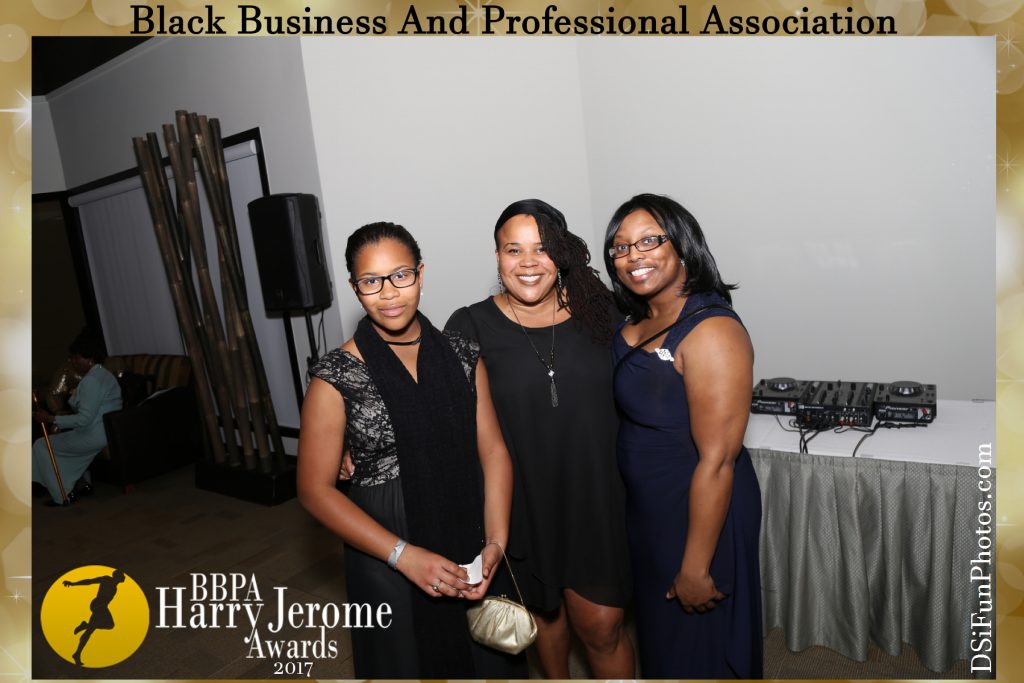