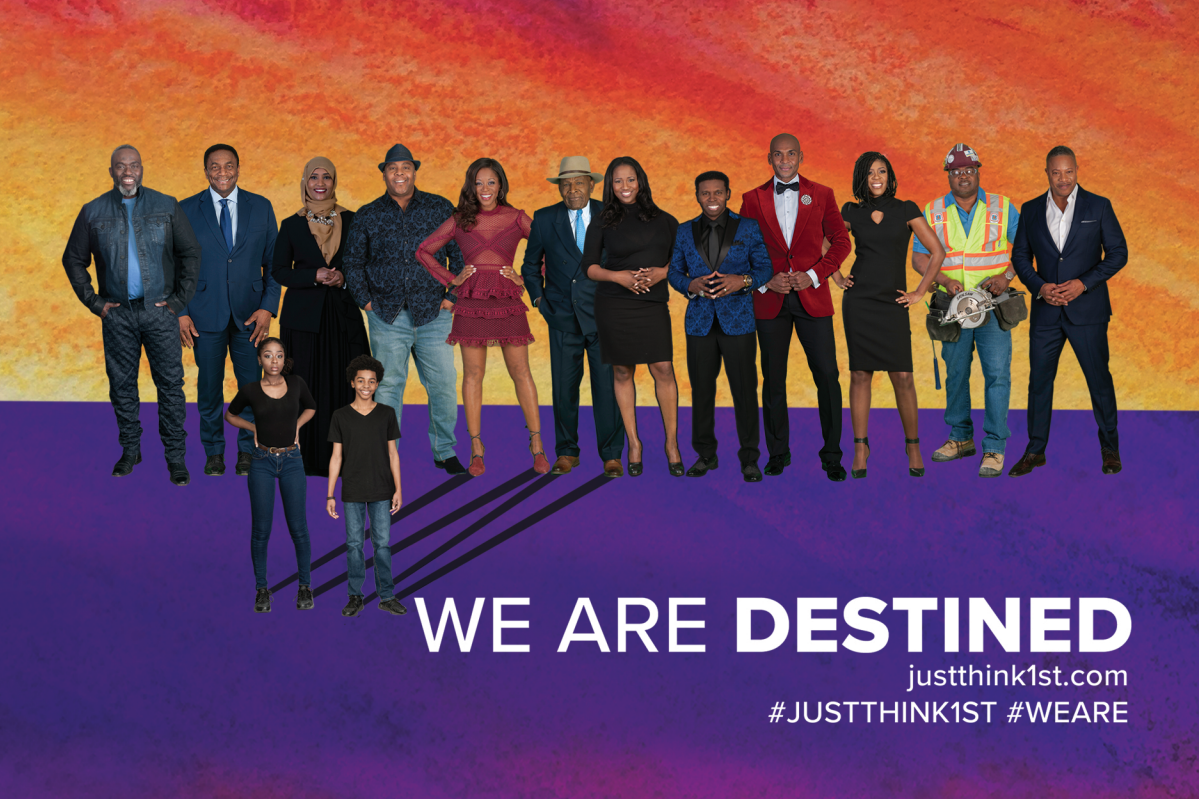 Black History month is a time to reflect on the countless contributions people of African descent have made to the global village.  Whether it is scientifically, socially, financially or philosophically, Black people from the beginning of time have and continue to impact every aspect of life.  Archeological finds and academics confirm that the Dark Continent was the birthplace of civilization and life as we know it emanated from Africa.  Renowned for its natural resources, Africa is literally the world’s gold mine of wealth.

Up until the end of 13th century the continent remained the centre of global innovation.  All this would change in the early 14th century.  A critical disruption involving an armed occupation commandeered by European explorers would rock the stability of the western coast of Africa and change the world forever.  This disruption would discredit African world contribution and rewrite the narrative.   The one time gem of the world experienced undoubtedly the most significant holocaust and grand larceny known to the human race. The outcome for the survivors who would be forcefully removed from their land would have long term devastating effects. Forced into enslavement throughout the Americas and Caribbean displaced Africans would be subjected to enduring centuries of inhumane colonization which resulted in a loss of culture and ultimately way of life.  The one time people who had thrived were subjected to savage conditions of merely surviving. The ‘disrupted Africans’ would endure over 400 years of tyranny until the physical abolition of slavery. Subsequently the road for the ‘Disrupted’ would be rocky and unpredictable at best.

Depravity breeds creativity. In the midst of chaos the ‘Disrupted’ continued to live up to their brilliant legacy, with countless inventions and creations. Africans of the new diaspora have proven to be the most resilient population on the planet. When the ‘disrupted people’ now contribute to society, our story is often told by our oppressors, as a story of resilience. The ‘Disrupted stories usually no include beating the odds, coming out of unthinkable circumstances; the ghetto the slums etc. Little to no emphasis is usually placed on the racist oppressive measures that resulted in the circumstance. The question remains, where would we be if we hadn’t been disrupted? It’s also mind boggling to ponder how much further we would be if we didn’t have to spend so much time being resilient? History would have it we spend more time being resilient than being brilliant. It’s time to rewrite the narrative once more.